A great year of kindergarten 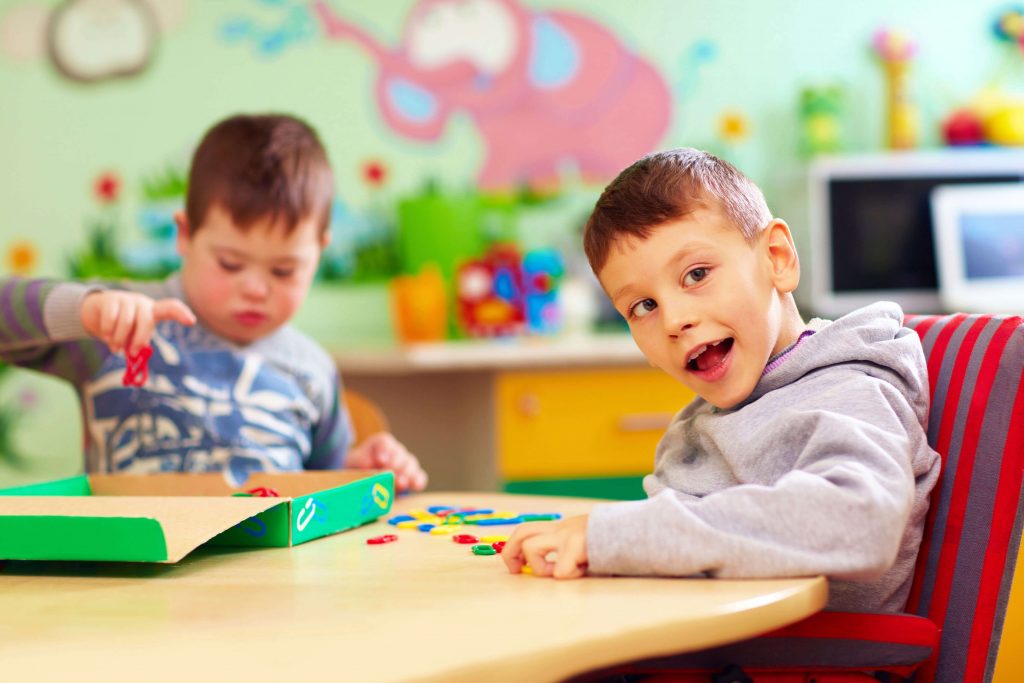 Testimonial: "After my first conversation with the kindergarten teacher I was already feeling positive about the move." - Parent

A great year of kindergarten

This year has been incredible for us, in more ways than one. I gave birth to a healthy baby boy, and my five-year-old son who has special needs attended our local kindergarten service in what has been a wonderful experience.

When our eldest son was eight months old, our life changed forever in a single doctor’s visit. We learned that he has spinal muscular atrophy – a genetic degenerative neuromuscular condition that results in muscle wasting. We were also told that he would never walk and that he would need gastrostomy feeding.

My son has benefited greatly from early childhood intervention. It has been pivotal to his development and he has improved in leaps and bounds. When his early intervention team suggested that he would do really well at kindergarten the following year, my initial thoughts were, “No way!” I didn’t want my child or myself going on display to anyone, let alone my local community.

I didn’t want my son sitting in the playground all alone while the other kids played around him. That’s not how I imagined my child’s kindergarten experience to be. But after giving it some thought, I decided to do it.

After my first conversation with the kindergarten teacher I was already feeling positive about the move. She invited me to come in and complete an application for extra support together, which was a great way for her to get to know what my son’s needs would be.

When we went to the kindergarten information sessions, parents got to introduce themselves and this was when I was first able to tell them about my son. At the end of the sessions parents went home with their policy manuals and an open letter from our family, introducing my son and explaining his medical conditions and disabilities.

It was a very friendly letter that I wrote on my son’s behalf. I also included our phone numbers and encouraged people to ask questions up front and not to be shy. This worked really well, and on the first day of kindergarten all the children and parents were aware of who my son was and they were not shy in approaching him or me.

These are the things that set the foundation for a very successful year at kindergarten. But they didn’t just happen by osmosis! They are the result of careful planning, consultation and ongoing communication between the kindergarten, our early intervention team and myself.

I am grateful and glad that I had the courage to put myself, my family and my son out there because the outcome has been wonderful.