A meltdown is NOT a failure 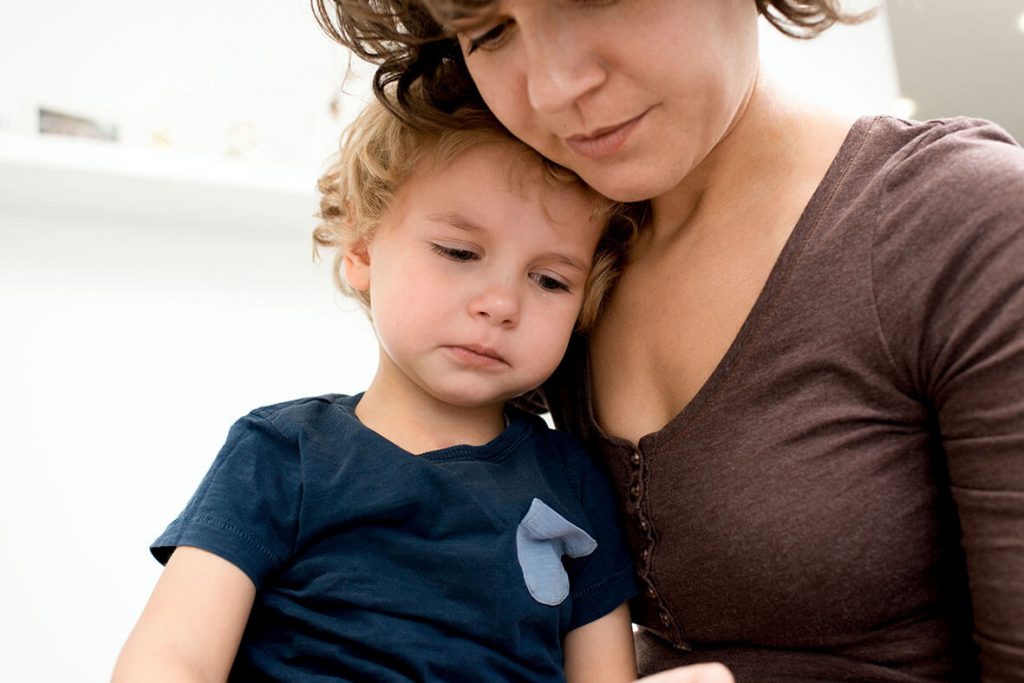 Testimonial: "I saw my role as keeping him safe, keeping others safe, and being there to reassure him as he emerged from the rage."

A meltdown is NOT a failure

Dealing with meltdowns has been such a regular part of my life for so long now that they cease to have the impact they did in the early days. I also look at them differently and hope to share that perspective with you.

First, a little background about my journey into living with children who have meltdowns.

Taz was just a baby when he began spinning wildly into screaming fits that had no apparent cause. I thought he was in terrible pain, and I often struggled to do anything I could to soothe him. I didn’t seem to be able to help him at all.

By the time he was six months old, I was exhausted from trying desperately to find out what was wrong each time. It was like trying to understand a completely new language with no assistance whatsoever.

I suffered from frustration, fear, feelings of inadequacy and a great deal of sadness because I couldn’t stop him from flying into regular rages. I’m sure it was even worse for him.

In the end, I found the only way to help him calm down was leaving him in his cot, alone, with dummies and comfort toys aplenty as he tossed most out in his rage. I cried as I gripped the baby monitor and waited for the change in tone, which I discovered was my cue to be welcomed by him. For every second I waited, I felt useless to him.

For years, he would fly into rage multiple times daily, unwilling to accept help with whatever frustrated him, or comfort from what frightened him. I constantly waited to be able to assist him in any way I could.

For eight years I struggled to love and support him, prevent him from hurting his brothers, and to find a way forward from this regular rage zone. Only then, when our communication and his comprehension reached a point where we could properly discuss things post-meltdown, did we achieve notably less meltdowns. Even then, it took another year.

In the meantime, I had come to expect and accept the meltdowns. I saw my role as keeping him safe, keeping others safe, and being there to reassure him as he emerged from the rage.

I learned to spot his triggers, avoid things that added to his anxiety, reduce stresses where possible, and to accept the inevitable onset of meltdowns. I also taught him to see the signs and to communicate when he knew what was bothering him.

In the meantime, Chip had joined in from around 12 months. Not only giving Taz an idea of what it was like on the other side, but also bringing a regular hair-trigger explosion into my life.

Chip and I always had good communication but it didn’t make the process any shorter in progressing. At eight years old now, he is still trying to recognise his own triggers and find ways to cope if he is wound up towards meltdown. Meanwhile, his meltdowns have become less frequent and no longer dangerously explosive.

The first words of wisdom I would like to share about meltdowns relates to causes. After that I will elaborate on some of the features I’ve noticed about meltdowns and share some tips. I hope this is helpful.

1. It’s highly unlikely that one thing done by you has caused it, so please don’t blame yourself

I spent so many years trying to avoid meltdowns and it really isn’t possible, because life is unpredictable, full of stresses, and anxiety will build, even if things are good it will build slowly.

Of course, you can plan to avoid some known triggers but avoiding ALL stresses in life is impossible. A better goal is to release stress anxiety somehow.

2. A meltdown is an explosion of built-up anxiety

For an anxious person prone to meltdowns, they’re the only form of prevention that truly works. For some this is stimming. Others benefit from mindfulness, and physical activity can help diffuse anxiety too.

3. Post-meltdown is usually calm because the stress has been released

Once I learned to sit back during the explosion, I could enjoy the peace afterwards. It’s good to spend this calmer time giving your child love, because they usually feel vulnerable, guilty and unlovable after a meltdown.

4. Meltdowns are NOT done on purpose

No one would put themselves into that frenzy on purpose. It might have served a foot soldier in battle, but it’s not advantageous beyond getting the world to back off at a point where the person melting down needs to be given their own space.

While a meltdown can begin with a tantrum, once it has progressed the tantrum has become irrelevant. Often Taz would be screaming over and over something like, “I want food! I want food! I want food!” If I had given him whatever he was asking for when he was in meltdown, he would have crushed it on the ground.

5. Once a person is melting down there isn’t really much you can do

There’s no magic switch, no way to resolve it. It’s not like you can diffuse the bomb while it’s exploding, so you might as well back off to reduce their stress.

I tried so many things to help Taz and in the end I confirmed with discussion that leaving him to recover was the best strategy. Any attempts I made to engage before he was ready were met with increased rage and time in meltdown.

6. During a meltdown, they cannot cope

The body has swung into defence mode and, like a frenzied soldier, they are fighting for their life. Those who self-harm are often doing so because the desire to fight is so strong, and they don’t want to hurt others so they turn on themselves with the same energy.

Taz progressed from harming others when he was very young, to throwing things and then to taking himself off to his room to do a calming activity until he’s ready to be with us again.

Chip has progressed from harming others, which he did when he was younger. He has self-harmed, and I have encouraged him to throw things rather than harm himself. When we discuss this at a calmer time, he agrees to throw soft things in order to prevent anyone getting hurt.

7. Meltdowns occur because the person having them is unable to regulate the intense emotions they are having

Equally, they have difficulty even recognising that their emotions have reached such a pressured level, so learning to read their own levels of anxiety can be very helpful. Otherwise, they are a pressure cooker without a pressure gauge.

8. A person who doesn’t take care of the emotions within them will eventually melt down

In the same way that we start to smell if we don’t wash ourselves, and end up being an unbearably bad walking stink bomb if it continues, a person who doesn’t take care of the emotions within them will eventually melt down. For those on the autism spectrum, the combination of intense emotions and an inability to regulate them both add up to meltdowns.

Keeping these things in mind, you can help a person in your life reduce their meltdowns with support.

Maybe it’s simply giving them space. Maybe you can help them by recognising their increasing stress and giving them the opportunity to talk about it and release some stress. They may actually just need to flap their hands, look at sparkly things, or tune out for a bit if their stress is building.

Open the conversation with a person you love, to allow them to give you tips on how best to support them. Because a meltdown isn’t a tantrum, it’s a scream for help. It’s also NOT a failure, it’s a physiological response to overload.